Not long ago, Lei Jun, CEO of Xiaomi, and many other Xiaomi executives revealed that Xiaomi MIX, Xiaomi tablet and other products will return this year.

At the same time, Xu Jieyun of Xiaomi Group said that the tablet system will be one of the key tasks of MIUI this year.

Or because of the approaching release date, the news about Xiaomi Tablet 5 is gradually increasing.

The screen is supplied by Huadian and BOE.

In addition, the machine will also be equipped with a 20-megapixel + 13-megapixel lens, adopt a side fingerprint unlocking scheme, and run the MIUI For Pad system. The whole machine is about 8.13mm thick and weighs about 510g.

It is worth mentioning that the blogger also said that Xiaomi Tablet 5 may have two configurations, which are equipped with Snapdragon 870 and MediaTek Tianyi 1200 chips, or Xiaomi Tablet 5 and 5 Pro.

It is understood that up to now, Xiaomi has successively launched 4th generation tablet products. Although it has been three years since the debut of the previous generation of products, many consumers are still using this product.

It is reported that Xiaomi Tablet 4 was launched in June 2018. It is equipped with Qualcomm Snapdragon 660 processor, adopts an 8-inch 16:10 display screen, with a resolution of 1920×1200, and 13 MP rear lenses and 5 million front beauty lenses.

With its built-in 6,000mAh battery, officials said that it can play 12 hours of movies and 8 hours of large-scale games in a row, claiming to be standby for more than a month. 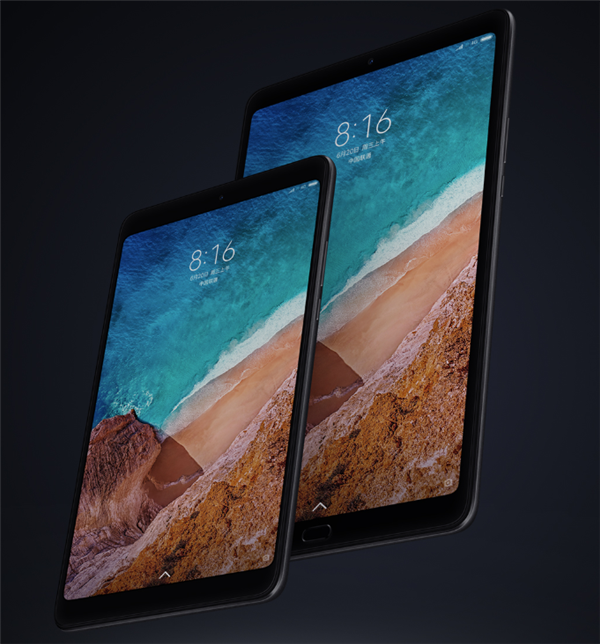 After three years, Xiaomi will launch tablet products again. What surprises are waiting for consumers? It is worth looking forward to.

Like Loading...
PrevHow to Transfer Signal chat, to a New device, | duzline.com
Huawei discloses a new patent for “under-screen fingerprints”: the lifespan of alternate display patterns is greatly increased | duzline.comNext