Prior to this, POCO X3 had first released the Snapdragon 732G. Snapdragon 860 is actuallyImproved and upgraded version of Snapdragon 855 Plus, 7nm manufacturing process, integrated eight Kryo 485 CPU cores,Frequency up to 2.96GHzAt the same time,

POCO X3 Pro is also equipped withLiquid cooling 1.0 Plus, With multilayer graphene, D5 pure copper heat pipe,The temperature can be lowered by up to 6°C.

Of course, it only supports 4G. 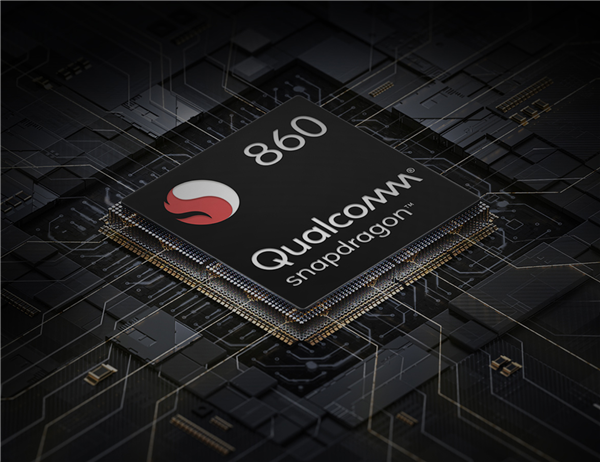 The front of the machine has a center-drilling full screen, a horizontal three-section texture design on the back, three colors of black, silver, and blue, a thickness of 9.4mm, a weight of 215g, and side fingerprint recognition. The selfie lens is 20 million pixels, with an aperture of F2.2, and supports four-in-one pixels. 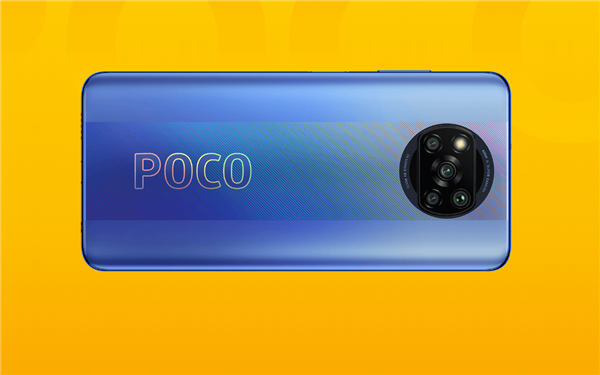 Unique bar battery with capacity up to5160mAh, USB-C interface,Support MMT scheme, 33W fast charge, Comes with a charging head, can charge 59% in 30 minutes, and can be fully charged in 59 minutes. Like Loading...
PrevIs ZTE really going to build a car?Response of President?
Flying cars are coming soon!He Xiaopeng said ,Next