News on the morning of March 15, affected by the suspension of the U.S. ban,On Monday, Xiaomi Group‘s share price rose sharply at the opening, with an intraday increase of more than 10%. 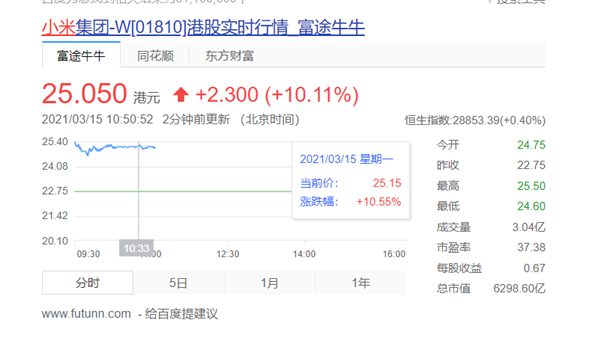 The latest research report issued by CITIC Securities pointed out that on March 12, 2021, the US court ruled to suspend the investment ban on Xiaomi, and the short-term repressive factors on the company’s stock price were lifted.

Since being included in the relevant list by the US Department of Defense on January 14, Xiaomi Group’s share price has fallen by 30%, and we expect the company’s share price to return to fundamentals.

March 13,According to a CCTV report, the U.S. District Judge Rudolf Contreras issued a preliminary injunction against Xiaomi’s prosecution against the U.S. government, prohibiting the U.S. from putting Xiaomi on the so-called “Chinese military company list” policy to take effect or implement. Restrict US investors from trading in Xiaomi’s securities.

Judge Contreras said that the US government’s previous decision was “arbitrary and capricious and deprived the company of its legitimate legal rights. The US government has not fully stated that the company poses a serious threat to the security of the United States.” He also said that as the lawsuit unfolds, Xiaomi is likely to win a full revocation of the ban.

A spokesperson for Xiaomi said that we once again emphasized that Xiaomi is a publicly traded and independent listed company with independent operation and management. Our products are all electronic products for ordinary consumers. We believe that adding Xiaomi to the list of Chinese military-related companies is a hasty and arbitrary decision, and the judge also agreed with it. We will continue to request the court to finally rule that the administrative order is invalid for Xiaomi. 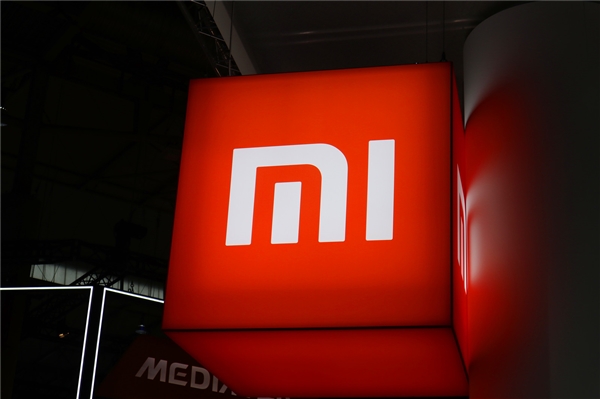 Like Loading...
PrevApple’s new patent can expand battery capacity: iPhone 13 or 12s, battery life or a substantial increase | duzline.com
How to Transfer Signal chat, to a New device, | duzline.comNext