The world’s first screen as low as 1Hz!Liu Zuohu: OnePlus 9 Pro is the ultimate good screen on mobile phones | duzline.com

The world’s first screen as low as 1Hz!Liu Zuohu: Oneplus 9 pro, is the ultimate good screen on mobile phones

As the OnePlus 9 series, mobile phone conference is approaching, OnePlus officials have recently announced a number of configuration information for the new OnePlus 9 series through multiple warm-ups.

According to the official introduction,OnePlus 9 Pro, as the top flagship with the highest specifications in the history of OnePlus, will be the first batch of Samsung LTPO displays in the world, and realize 1-120Hz intelligent refresh rate adjustment through self-developed technology. It is currently the only mobile phone screen refresh rate in the industry. 1Hz model. 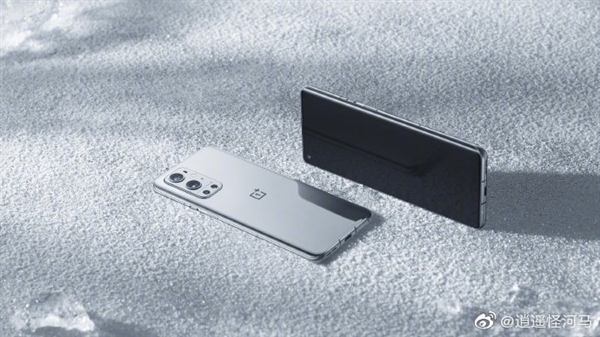 In response to this, Liu Zuohu, the founder of OnePlus Mobile, also issued an article revealing that two years ago, OnePlus opened a new era of screens and promoted the development of mobile phones.

OnePlus 9 Pro is the first real machine announced: the industry&#8217;s first diffuse gradient texture!
After the popularization of high-resolution screens, OnePlus is still exploring the evolution direction of the next generation of mobile phone screens. Brings the technology that allows the screen refresh rate to always match the screen content.

Liu Zuohu said: “In my opinion, it is definitely the 2021 screen ceiling, and it is also the ultimate good screen on the current smartphone. In the free high-frame era, LTPO is the future of high-brush screen technology changes. The arrival of 9Pro has brought us into the future ahead of schedule.” 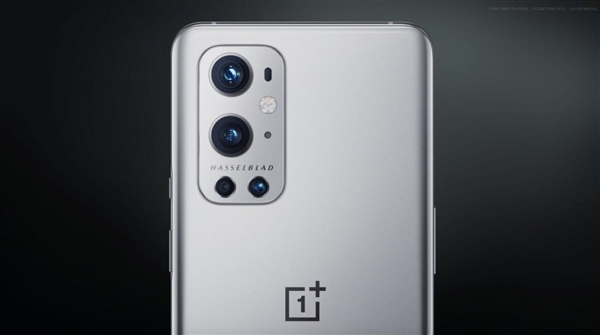 In addition to the top screen, OnePlus 9 Pro also has a top imaging system

In addition to the top display effects brought by the new generation of screens,OnePlus 9 Pro also brought the industry’s top imaging system this year,Not only did it cooperate with Sony to exclusively customize the IMX789 super-outsole main camera, but also adopted a unique dual main camera system with the flagship IMX766 sensor to bring unique imaging effects.

In addition, OnePlus 9 Pro also has the technical support of the century-old camera manufacturer Hasselblad, which brings “Hasselblad Natural Color Optimization” and “Hasselblad Professional Mode” to the machine, and can shoot RAW format photos with 12-bit color depth. , To capture up to 68.7 billion colors, and support flexible adjustment of various parameters such as shutter speed, sensitivity, white balance, etc., to obtain excellent imaging images.

The OnePlus 9 Pro is equipped with top hardware and software configurations from the inside out this time, and it can be proud of its friends in many configurations, which is very worth looking forward to.

Like Loading...
PrevAudi announced that it will stop developing new internal combustion engines and actively transition to the electrified era | duzline.com
Marvel will launch the first gay Captain America role model has been exposed | duzline.comNext