News on March 14th, at 10 o’clock tomorrow morning, the RedmiBook Pro 15 i5-MX450 version, known as “Farewell to the ancestral mold”, will usher in omni-channel sales at a price of 5499 yuan.

And for this screen,Official reviews call it “the best screen in RedmiBook’s history.”

Of course, in addition to the outstanding display, RedmiBook Pro 15 is also remarkable in terms of performance. 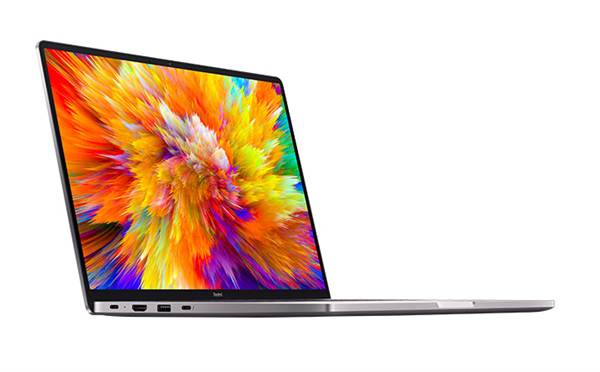 Its first batch is equipped with the new H35 high-performance processor of Intel’s 11th generation Core.

مزید پڑھیں
No blood draw!Exposure to the next generation of Apple Watch is expected to support blood glucose monitoring

Appearance craftsmanship, in addition to the use of brand-new mold design and 6-series aviation aluminum alloy material,It also uses the same CNC integrated precision carving process on Apple’s MacBook to further enhance the overall texture of the notebook.