A few years ago, there was a period of time when domestic and foreign mobile phone manufacturers madly launched thin and light mobile phones. The thickness of the mobile phones was once reduced to about 6mm, and the visual effects were extremely shocking.

However, as people’s demand for mobile phone functions continues to increase, the thin and light body greatly limits the performance and battery life of the mobile phone. Especially after the popularization of 5G mobile phones, the requirements for battery and internal space are higher, and the body is also It’s getting thicker.

However, Xiaomi may be about to break this situation,Launched an extremely thin and light 5G mobile phone.

According to the latest news from @数码闲聊站, a new phone under Xiaomi has officially entered the network.The model of this machine is M2101K9C, equipped with 4150mAh battery,The body thickness is only 6.81mm, which may become the world’s thinnest 5G mobile phone.

In addition, the blogger also revealed thatThis extremely thin and light new machine should be the only mid-range model in the Mi 11 series-Mi 11 Youth Edition.

Some time ago, some netizens exposed the real spy photos of the Xiaomi Mi 11 Youth Edition.

According to the picture, the overall appearance of the Mi 11 Youth Edition is very similar to that of Mi 11. The back is equipped with a family-style rectangular angel eye three-camera module, and the front has a curved display with a hole in the upper left corner.The whole is like the straight-screen version of Mi 11.

It is worth noting that the screen frame of the machine is very coordinated from the picture, the surrounding frame is almost equal width, only the lower frame is slightly wider, the overall visual impression is good.

In addition, the real machine picture also shows the system information of the machine. The Mi 11 Youth Edition will have 6GB of memory and a processor with a maximum frequency of 2.3GHz.It is reported that it will launch the Qualcomm Snapdragon 775 chip for the first time.V 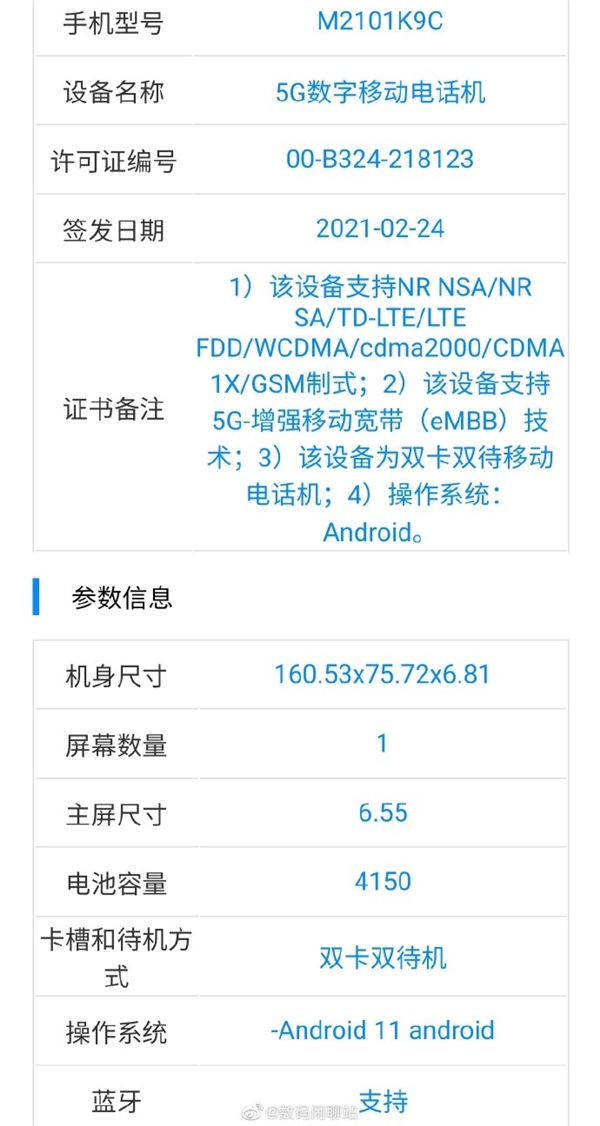 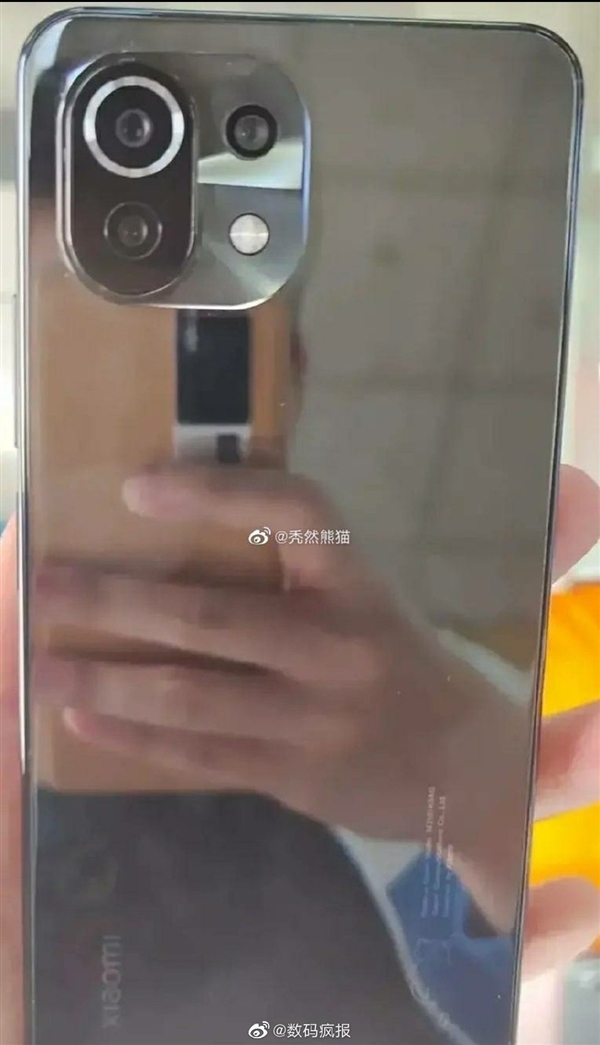 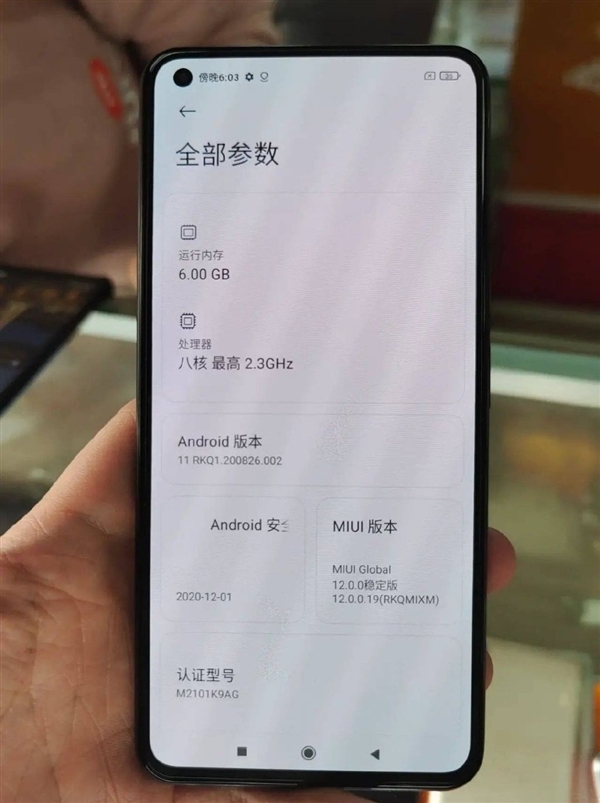