It is no secret that Xiaomi is launching a folding screen flagship this year.

According to previous news, Xiaomi’s first folding screen will be classified as the MIX series, which is expected to become the first flagship product of the MIX series.

This morning, the well-known digital blogger @Digital Chat Station revealed that Xiaomi’s mysterious new flagship has passed 3C certification, is equipped with a model MDY-12-ES charger, and supports 11V 6.1A up to 67.1W fast charging.

It is worth noting that the blogger should also hint at this mysterious new machine, the long-rumored folding screen flagship product, and it is reported that Xiaomi may name it “MIX 4 Pro Max”.

Some time ago, it has been revealed that Xiaomi MIX 4 Pro Max has officially entered the network, and it is indicated that the machine will adopt an internal structure design similar to Samsung Galaxy Z Fold2, and will also adopt a chain-type screen folding scheme. 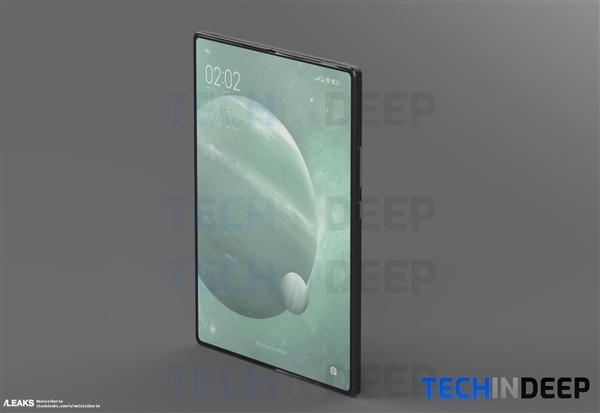 The screen is an inner folding scheme, and the main screen size is 8.03 inches. At the same time, it will also be outside. The department is equipped with a 6.38-inch secondary screen.

Like Loading...
PrevFirst Solar car, will be delivered this Year | duzline.com
Released within the year! iPad 9 exposure: further upgrades in appearance and configurationNext