Huawei P50 series may be released in May: Chips are in short supply, ready to panic buying | duzline.com

However, due to the cut off of Huawei’s chip supply, the release date of the P50 series this year is variable.

It was previously reported that Huawei will hold a new product launch conference for the P50 series in April.

But now there is news that a more reliable digital blogger @鹏鹏君Drives to say that the Huawei P50/Pro series will be released neither in April nor June, which may imply that the new Huawei P50 series will be launched in May this year.

It can be seen from the rendering that the appearance changes of the new generation of P series models are very radical.

The front may adopt a “center-mounted single punch” design, and the back may adopt a brand-new lens module design.With two large circular camera modules, it seems to have a great visual impact.

The main highlight of Huawei P series models is the imaging function, so there is reason to believe that .

There may be surprising “black technology” hidden in these two huge rear camera modules.

Judging from the previous information, the rear main camera of the P50 series may use the “one-inch” outsole IMX800 sensor, which will bring a more extreme imaging experience.

Therefore, even if the Kirin 9000 processor is not enough,Huawei will not stop the research and development of the P series and Mate series, and follow-up models such as P50 and Mate50 will be released. 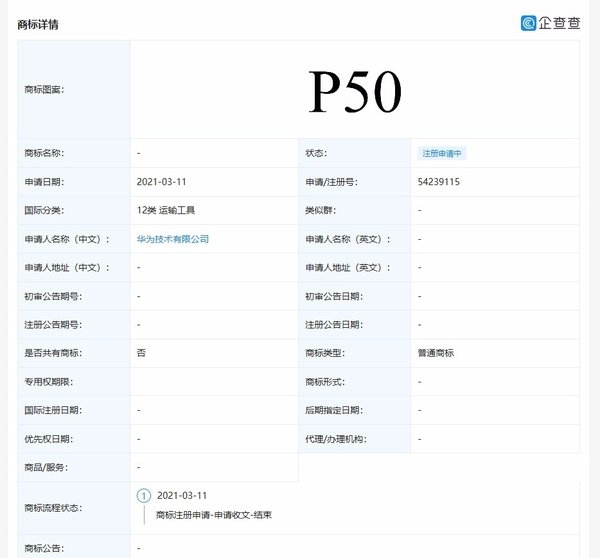 It is worth mentioning that,Huawei has just applied for trademarks such as “P50” and may be making final preparations for the upcoming P50 series of new machines.

According to the Enterprise Check App, Huawei Technologies Co., Ltd. has applied for the registration of trademarks such as “P50”, “P60”, “P70”, “P80”, “P90”, and “P100”.
The international classification involves scientific instruments and transportation vehicles. The trademark status is “Application for registration”. 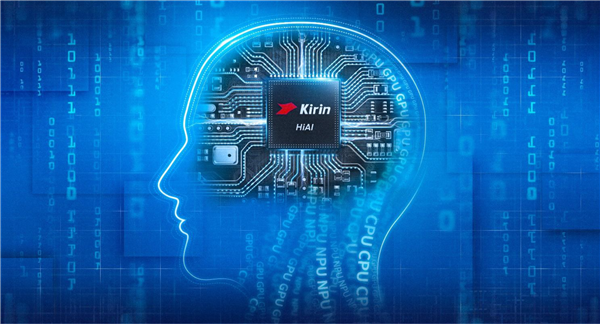 Like Loading...
PrevApple CEO Cook’s day: Get up at 4 o’clock and go to bed at 21 o’clock without iPhone and coffee
Kanye became the richest black in American history: net worth of “coconut shoes” reached 6.6 billion US dollars | duzline.comNext