On the one hand, the EU’s anti-monopoly investigation of the advertising business, and on the other hand, it is still tracking users under the privacy mode by class action lawsuits. At this time, Google can be said to be a disaster.

EU: “massive” investigation will be conducted into Google’s advertising business

According to Bloomberg, Margaret Vestager, the EU’s antitrust commissioner, said on March 12 that Google’s advertising business will face a “massive investigation”; the investigation will also add a new article to the decade-long antitrust war. Front.

Notably, Margrethe Vestager survey of the “Google Ads Ecosystem” is just one of a series of tech companies conducted by the European Commission — others include a survey of the Apple App Store and payment systems; and the Facebook City Field and data investigation; investigation against Amazon suspected control of seller data. 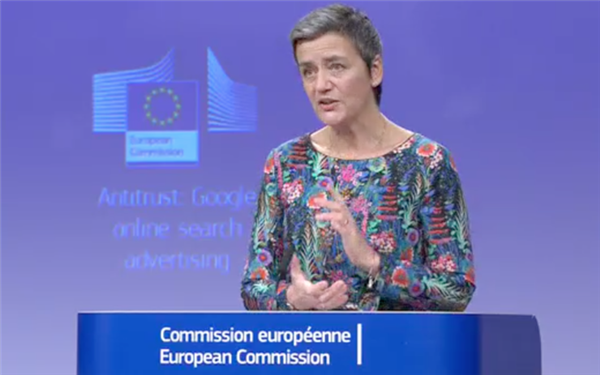 Margrethe Vestager said that for the European Commission, technology companies have been the focus of investigation.

At the same time, Margrethe Vestager also said that it would maximize the use of each tool and take the necessary antitrust action to ensure that the market is fair.

In January 2021, the European Commission began to collect information about Google’s practices in the “advertising technology value chain” based on questionnaires sent to publishers and advertising companies.

Judging from Margrethe Vestager’s latest statement, the investigation against Google continues and the scope of censorship has been expanded. Google has not commented on this.

In June 2017, the European Union found that Google Shopping had abused the Internet search monopoly to promote its online shopping service, thus fined it as much as 2.42 billion euros ($2.7 billion).

In July 2018, in response to the Android antitrust case, the European Union announced a record fine of 4.34 billion euros (about 33.8 billion yuan) to Google, and asked Google to stop binding Chrome on Android and allow manufacturers to develop their own systems. Stop paying to bind GoogleSearchAPP.

Google has been fined $9.39 billion (about 64 billion yuan) by the European Union.

Google accused of tracking users and failed to withdraw the lawsuit.

In addition to being investigated by the EU, Google also faces a class action lawsuit from users – accused of tracking users using its tracking tools such as Google Analytics, Google Ad Manager, and website plug-ins.

Recently, Google asked for the rescission of the charge, but this request has been rejected by the court, and the case will now be heard in the United States District Court for the Northern District of California. 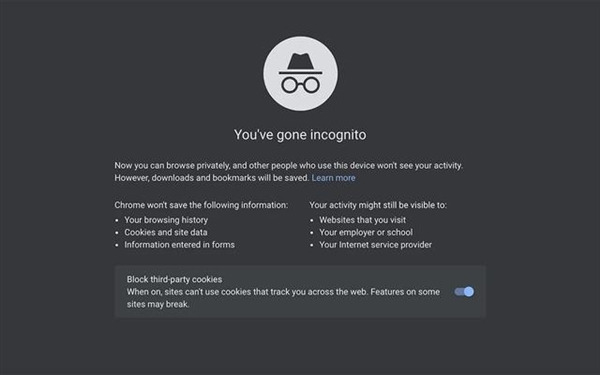 The class action lawsuit faced by Google was filed in June 2020, when some users accused Google of having an “pervasive data tracking business”, which was inevitable even if users took certain measures to protect personal privacy information.

For example, even if users use privacy mode in Chrome browser, Google will still track user information.

However, Google disagreed with the accusation and sought to dismiss the case.

At the same time, Google added in other channels that Chrome’s privacy model is to let users choose to browse the Internet without saving user activities to Chrome browser or Google devices.

That is to say, Google believes that the privacy mode of Chrome browser is mainly to prevent users from leaving local records, but it does not mean that users’ behavior will not be tracked by other websites connected to by the device.

The court did not accept Google’s excuse. In his ruling, U.S. District Judge Lucy Koh of San Jose, California, said:

The court concluded that Google did not notify users to engage in so-called data collection when they were in private browsing mode.

As a result, Google failed to withdraw the lawsuit. The next step is to enter the regular trial process and accept the court trial.

Looking at the two events together, whether it is a monopoly investigation from the European Union or a class action lawsuit from users, these real events are actually warning Google–

The size of the technology giant lies not only in size, but also in responsibility.V #duzline #Google